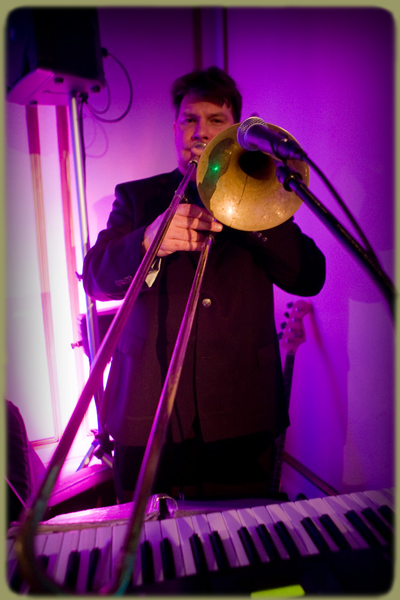 Mark has been playing the trombone ever since the fourth grade, the same year he won a dixie cup for performing I Love You Truly the best in his class. Since those early beginnings, Mark has performed all over the world and recorded nine CDs as a member of the Klezmer Conservatory Band. He is a busy freelancer and has performed with Joe Williams, Itzhak Perlman, Victor Borge, Robin Williams, and Joel Grey among others. A talented educator, Mark is on the jazz faculty at Blue Lake Fine Arts Camp in Michigan and is the former Instrumental Music Director at a fancy Independent School in central Massachusetts where his bands consistently won top honors at the International Association of Jazz Educator's festivals. Both an arranger and composer, he specializes in klezmer and jazz music for concert bands and other ensembles. Mark created a publishing company to make this music available for such groups, hamiltunes.org. As if this is not enough, Mark is also a proud graduate of the New England Conservatory and the University of Delaware. He is a founding member of Klezperanto. 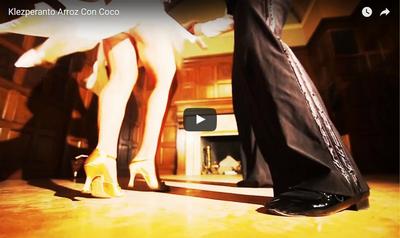